Pascal is easy to write and easy to read

Turbo51 is released as a freeware. You can use Turbo51 for hobby projects and for serious work. Check documentation pages and code examples that show the syntax, features and generated files. This should be enough to start a 8051 project development with Turbo51. And if you are still missing something or have a problem you can always ask for help. 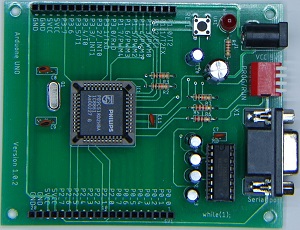 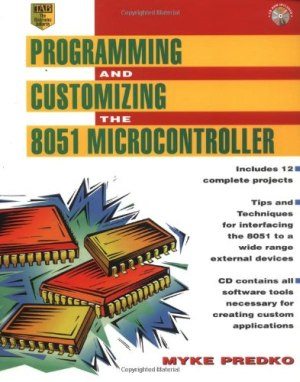